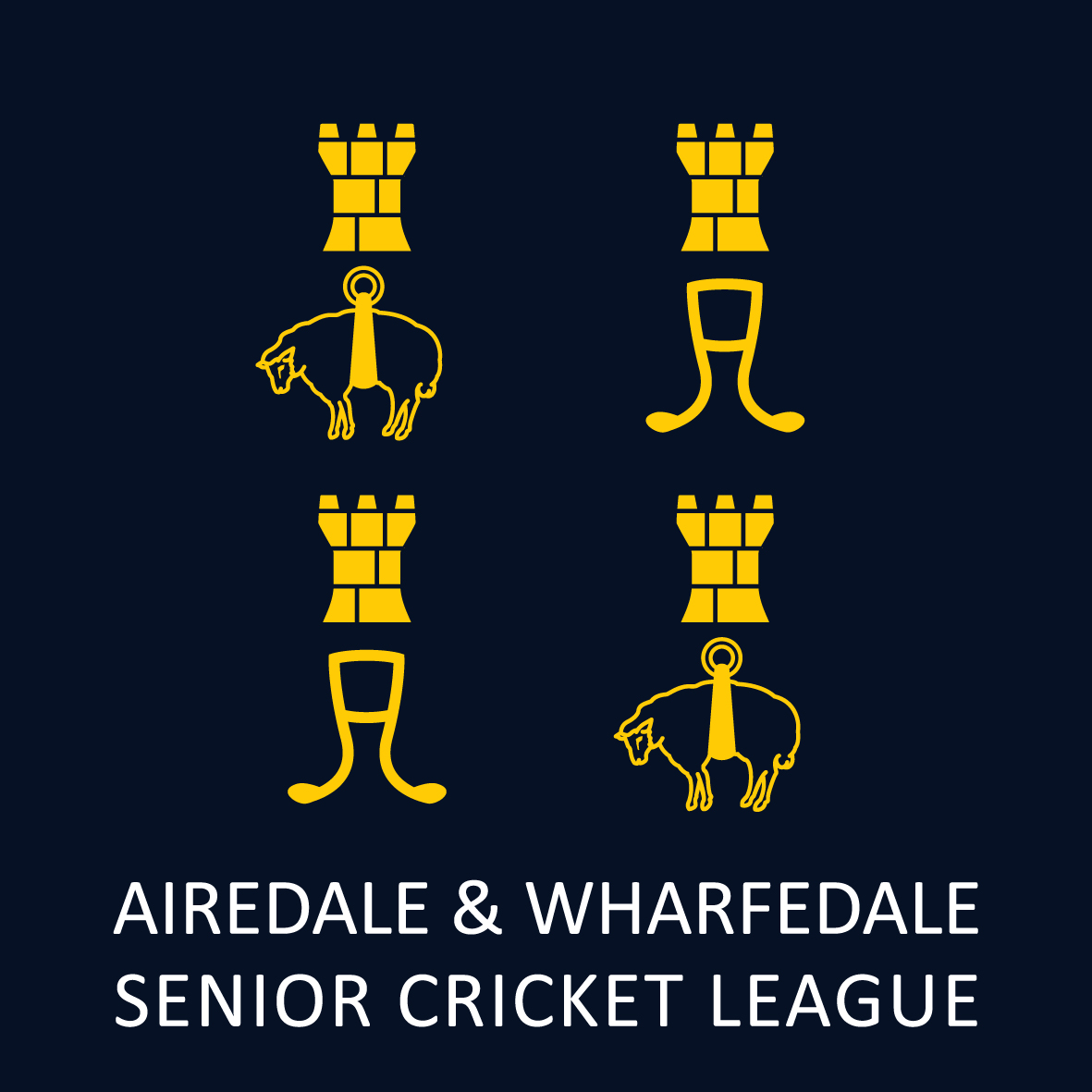 Whilst there remains a degree of uncertainty regarding the opening up of the country, we have continued to prepare both on and off the field in readiness for the new season.

This season will see Ted Haggas continue in the role as first-team captain, which he has been highly successful in since he took on towards the end of the 2017 season. We are looking to build on the excellent performances of last season, in the reduced league programme, and continue to consolidate in the top division.

As you would expect the club intends to continue the ethos of developing talent from within to experience the first team cricket. Last season again saw several players who have progressed from our junior ranks make an excellent and positive impact in the first team.

Richard Hannam will continue as the 2nd team captain, He will be building on the success of last season which saw the team compete well in the higher division, in what was an extremely competitive league. Richard will again be supported by the senior players in the second team. As with the first team, the emphasis on giving youth the chance to perform in senior cricket will be at the forefront of our approach.

Off the field, the club has continued to invest in and improve the facilities at the club with replacing the clubhouse roof a priority for the year and work has continued to improve the drainage on the square. There has been a lot of hard work from club members and excellent support from local businesses and the community.

Expectations are again high for both teams this season following a solid season in 2020 and we look forward to welcoming all clubs to Addingham this year.

Whilst there remains a degree of uncertainty regarding the opening up of the country, we have continued to prepare both on and off the field in...

The Agenda for the AGM, this years accounts and last years meeting minutes are available to club members by requesting this from ... 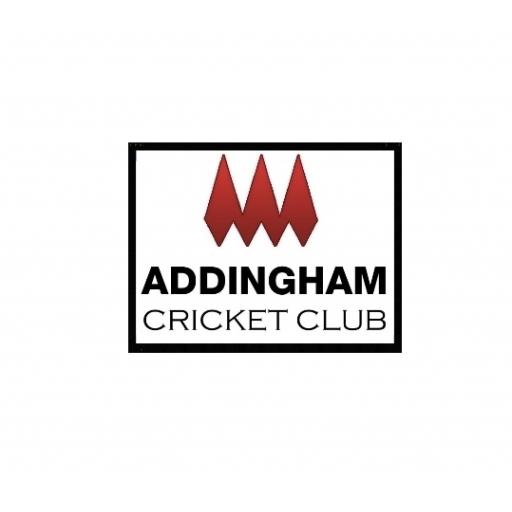 Addingham Cricket Club AGM The AGM for the cricket club will take place on Thursday 25th March 2021 at 7.30 pm. Given the...

We are proudly sponsored by...